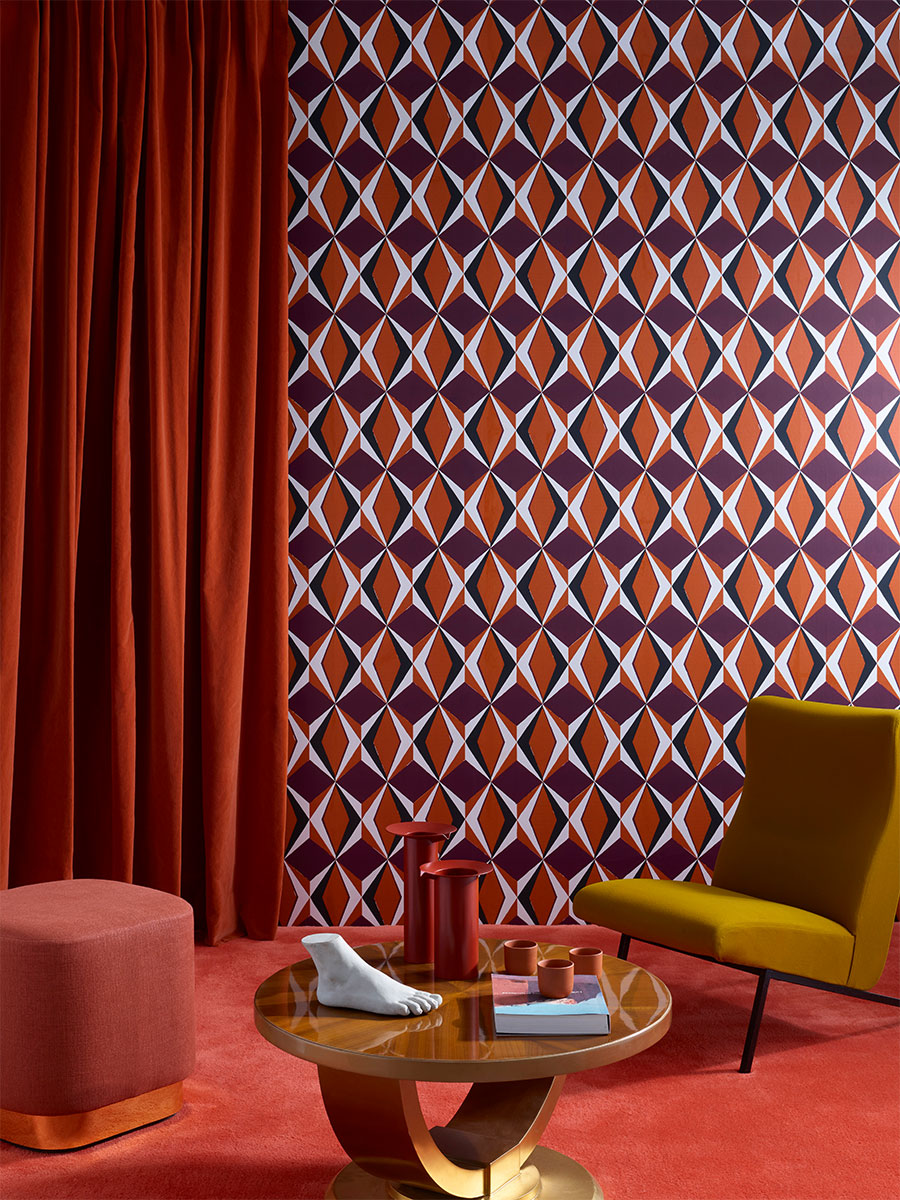 Founded in 1935, the House of Pierre Frey creates, edits and manufactures upholstery fabrics.

The notion of high-quality work is not a hollow concept; rather, it is the cornerstone of this House in the purest French tradition. As the inheritor of expertise that built the company, Pierre Frey is inventive and deeply eclectic.

It draws its inspiration from the art of far-away ethnic groups, the French eighteenth-century and contemporary Art.

Each collection is a story, a trip that is made possible by the combined efforts of Patrick Frey and his studio as well as the designers, the master weavers, printers and embroiderers that all put their know-how at the service of a common passion. 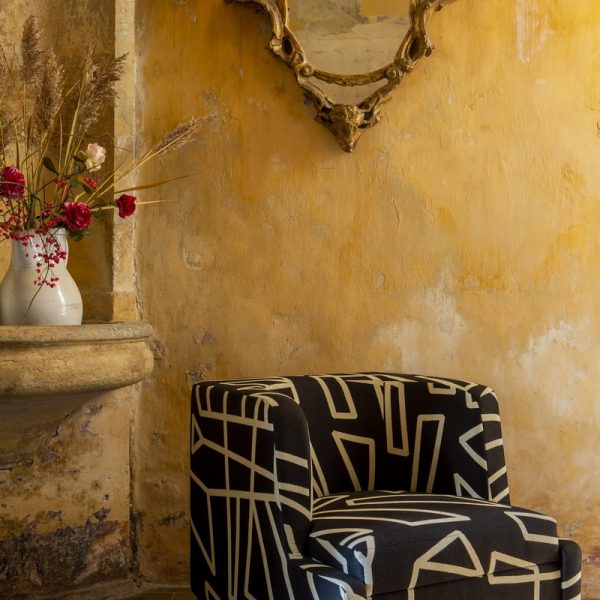 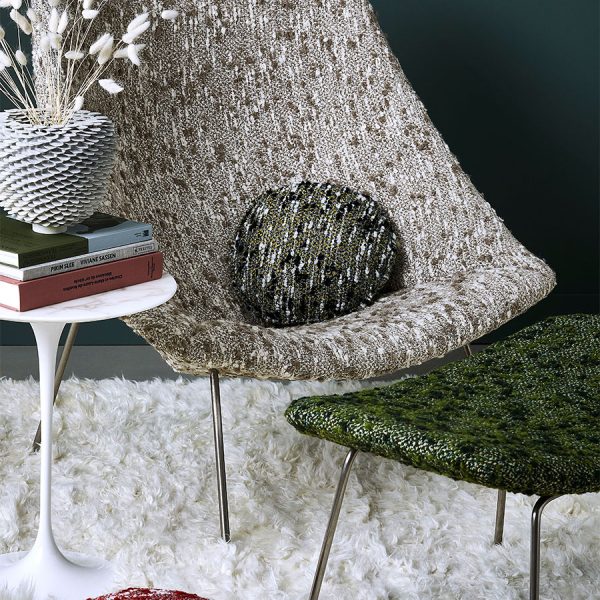 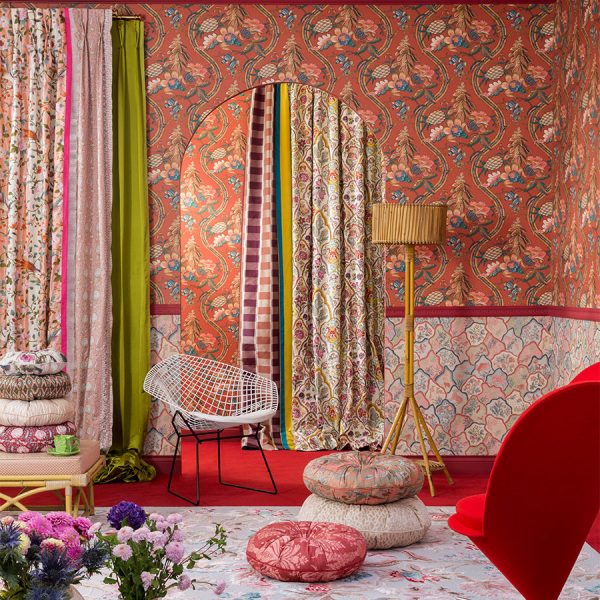 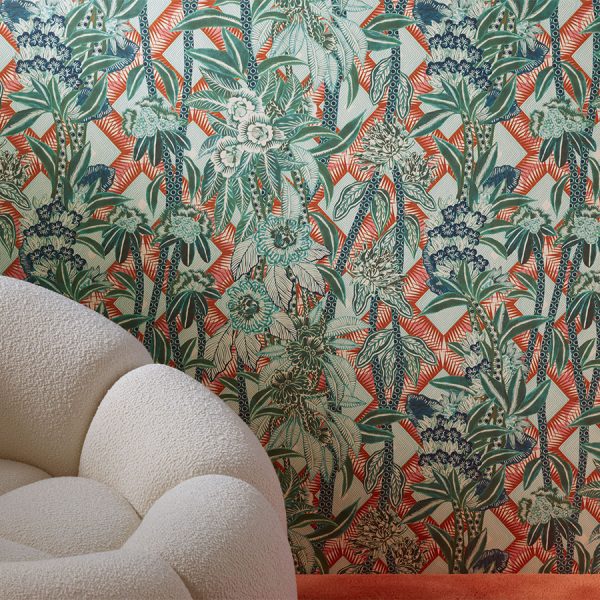